With the growing number of unreliable sources of information, the exposure to disinformation has become one of the most prevalent problems in our modern world. As consumers of information we do not know what piece of information or what source to trust and how to judge carefully what we read or hear. Given this uncertainty, we rely more on a feeling of “truthiness”, the belief that a certain statement is true without evidence or logical evaluation of facts, simply based on one’s intuition and gut-feeling.  In this line of research, we aim to further examine the meta-cognitive processes that determine whether information is perceived as a fact or an opinion and its influences on consequent truth judgments, as well as to offer an inoculation against truthiness while bringing back the weight of facts. Our research includes the ways in which previous knowledge and feelings of personal efficacy (or lack thereof) and experiences affect and interact with these decisions. 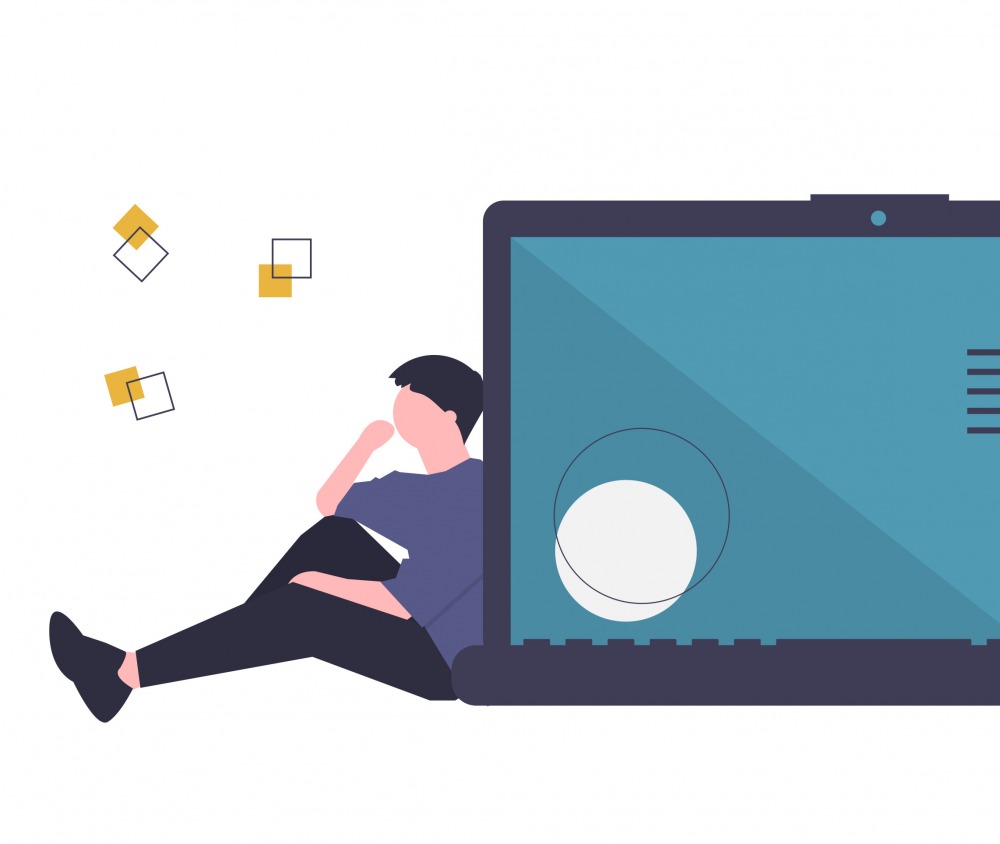 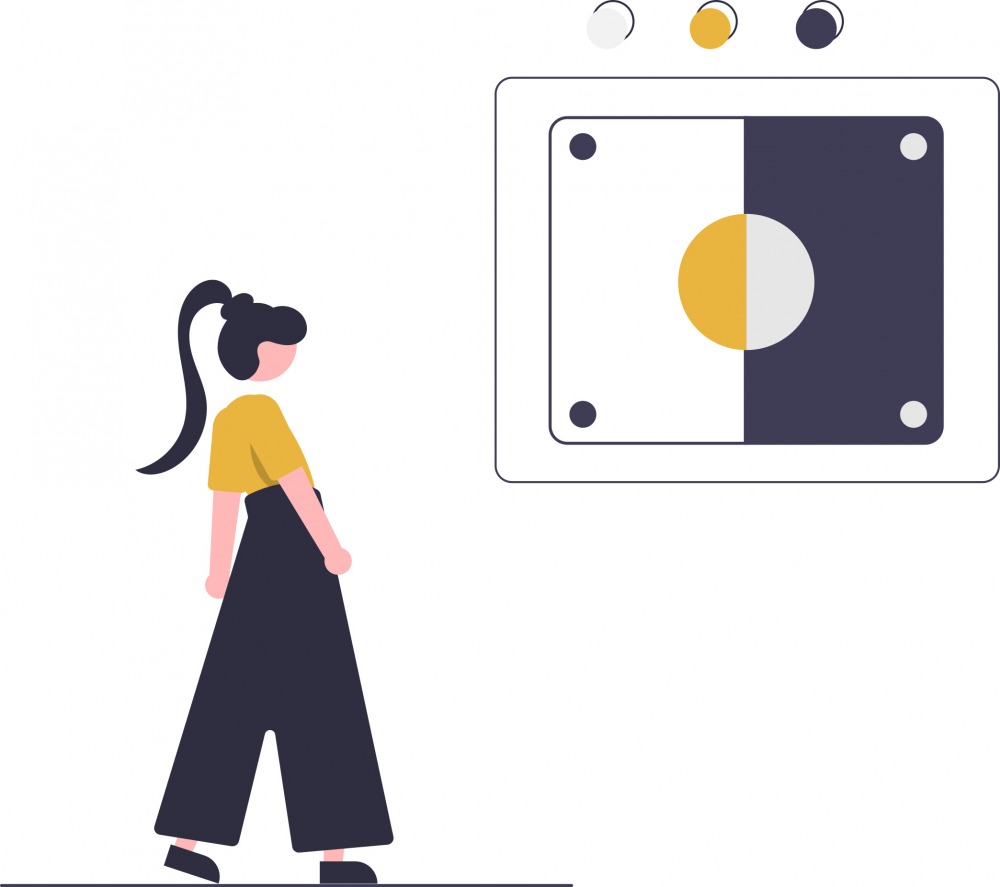 Mindsets are a prism through which we experience our world, and so they influence cognitive procedures, feelings and beliefs. Distrust mindset  entails the possibility that things are not what they seem to be, and it is activated based on situational cues (e.g. an untrustworthy source of information), as well as personality characteristics. Our research has shown that while the trust mindset leads to familiar, congruent cognitive processes, in a distrust mindset one is quicker to consider alternatives and incongruent associations and to spontaneously negate external as well as internal information. A mindset of distrust has its benefits. For instance, it allows participants to avoid the confirmation bias and it can promote creative thinking. However, it could also have grave impact such as losing sight of facts.

“The Spinozan model is context dependant”, a lecture given in Hamlin University regarding Ruth’s work on information processing (April 2018).

Negations are part of our daily language and communication. Our research offers two models of negation: the schema-plus-tag model, in which one attaches the negation tag to the schema (e.g., “not safe”) and the fusion model – in which one processes and encode the negation with an affirmative alternative schema that entails the negation meaning (e.g., “risky”). We study the factors that may lead to the usage of one model rather than the other and the differing consequences of these two models. 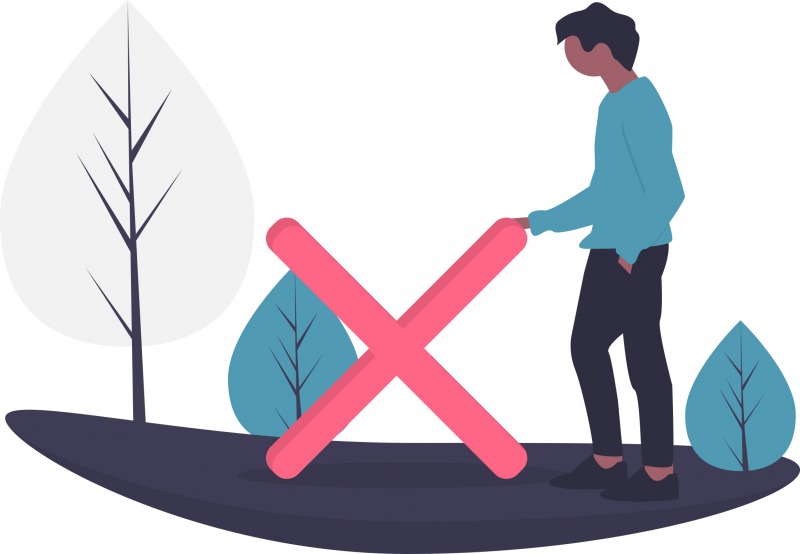 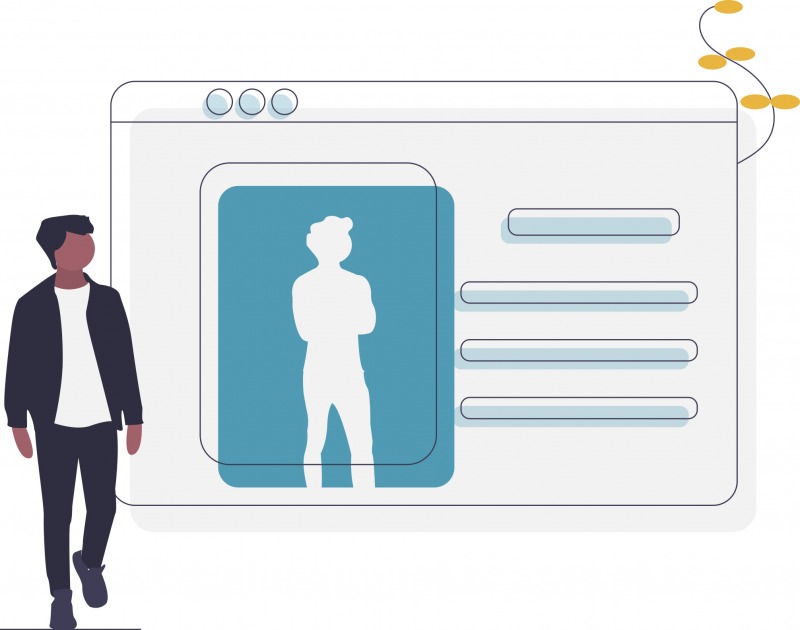 Collaborating with Dr.Yonat Zwebner and Prof. Jacob Goldenberg, we reversed the existing line of research regarding faces and social perceptions. While extant research demonstrated that facial appearance affects social perceptions, we tested if social perceptions influences facial appearance. We demonstrated that participants looking at an unfamiliar face were able to select the person’s true given name from a list of several names, significantly above chance level. We replicated the name-face matching effect in two countries and demonstrated that the effect extends beyond the limits of socioeconomic cues. A similar effect was found using a computer-based machine-learning paradigm and 94,000 faces. We demonstrated that facial appearance regions that are controlled by the individual (e.g., hairstyle) are sufficient to produce the effect. Accordingly, we claim that a self-fulfilling prophecy is the underlying process leading to the face–name matching effect. The match implies that people “live up to their given name” in their physical identity. The possibility that our name can influence how we look, even to a small extent, is intriguing, suggesting the important role of social structuring in general and naming in particular in the complex interaction between the self and society.

Together with my former graduate student, Dr. Tom Noah and with Prof. Yaacov Schul, we embarked on the issue of replications that challenged the field’s most basic claims and methods. In our research, we presented a theoretically driven explanation for a replication failure of one of the textbook findings in psychology: the facial-feedback effect. According to the facial-feedback hypothesis, facial activity associated with particular emotional expressions can influence people’s affective experiences (for example, smiling makes us happy). Attempted replication of this effect in 17 laboratories with over 2,000 participants failed to find any support for the effect. We hypothesize that the reason for the failure of replication is that the replication protocol deviated from that of the original experiment in a critical factor: In all the replication studies, participants were videotaped during the experiment, whereas participants in the original study were not monitored while completing the study.

Based on our group’s previous findings, indicating that feeling monitored or observed reduces reliance on internal cues in making judgments, we hypothesized that recording the participants in the replication experiments reduced their reliance on the facial feedback. To test the hypothesis, we replicated the facial-feedback experiment in two conditions: one with a video camera and one without it. The results revealed a significant facial-feedback effect in the absence of a camera, which was eliminated in the camera’s presence. These findings suggest that minute differences in the experimental protocol might lead to theoretically meaningful changes in the outcomes. In our view, the theoretical and methodological approach advocated by our study means that failed replications are no longer the “end of the road” regarding entire fields of study, but should instead be perceived as a new road for growth regarding our understanding of human nature.

Noah, T., Schul, Y., & Mayo, R. (2018). When both the original study and its failed replication are correct: Feeling observed eliminates the facial-feedback effect. Journal of personality and social psychology, 114(5), 657. 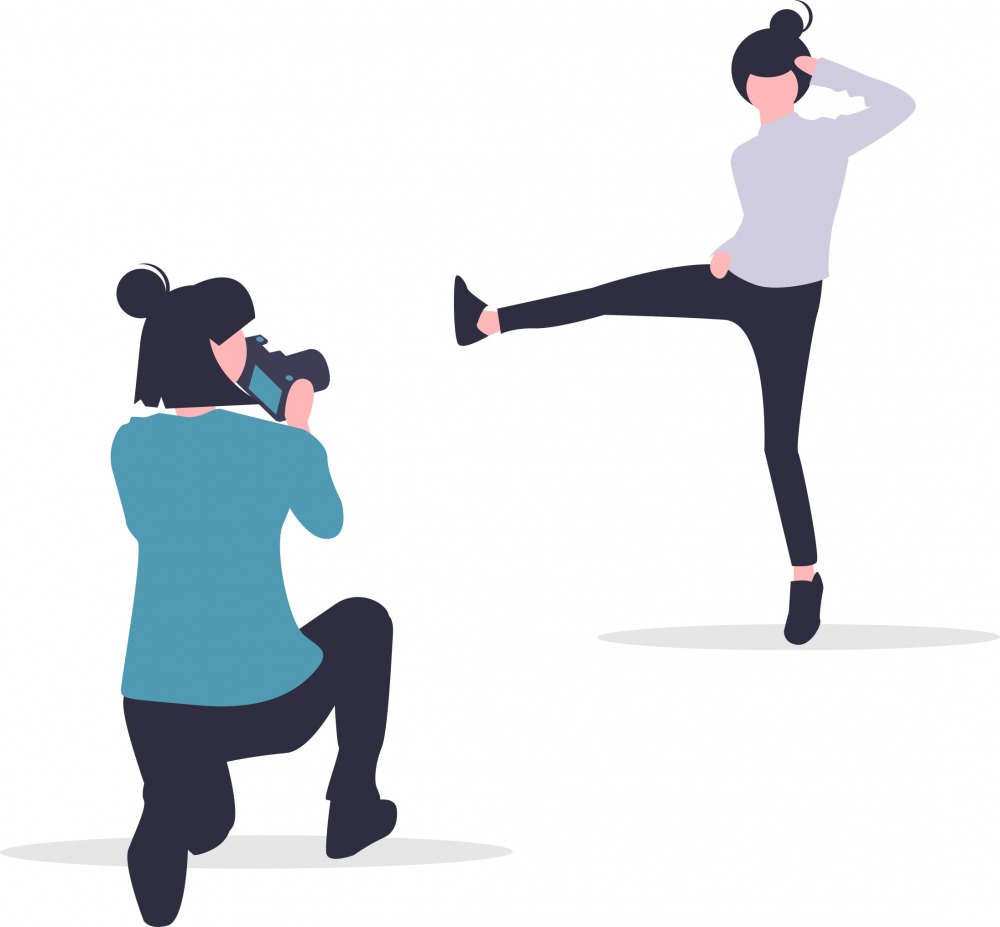